The Different Types of Logo Design 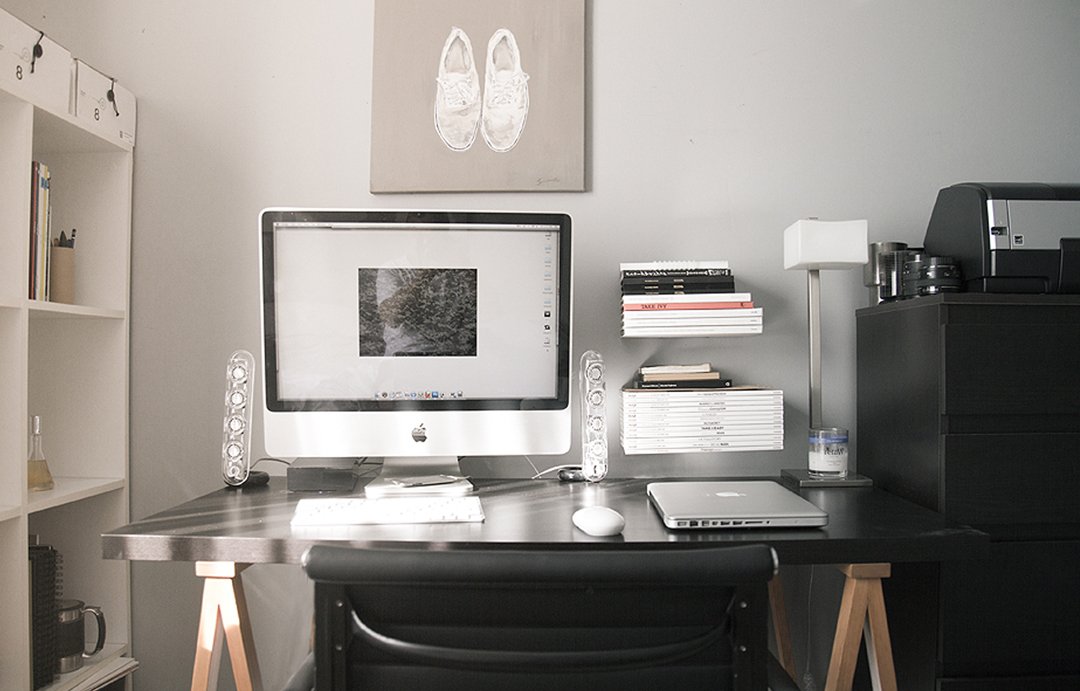 When it comes to logo design services, we come across a range of different types. The term logo, which is an abbreviation for logotype, designates a symbol that represents a company. Despite the fact that they might seem very trivial in nature, these are arguably one of the most powerful marketing tools. As a matter of fact, some logos are so well made that they can even become more famous than the brand they belong to. One of the best examples is Apple, as its symbol, the bitten apple, is one of the first things to come to peoples’ minds when they think about the company. But what are the different types of logos, and why do they vary from one firm to another?

This type of logo design is one of the most popular in our modern era. It is just a picture or symbol that is meant to characterise the company as much as possible. Some good specimens are Apple’s mark as well as Twitter’s bird and Nike’s Swoosh. These are some of the biggest companies in the world and their logos have one thing in common: they are ridiculously simple. When beginners are creating an emblem, they more often than not fall into the trap of opting for overly complex designs. The reason why such huge corporations opt for simplicity is that they are easier to remember, and this is the main point of a logo.

This is also a relatively widespread concept nowadays. It simply involves turning the company’s name into a logo. This is done by using specific fonts, colors and typographic features. The most popular one in that regard is seen many times a day by billions of people: Google’s. The logo is simply the corporation’s name written with a minimalist font and each letter having a different primary color. This approach is to be used for companies that have a concise and catchy name. The technique might seem simple at first sight, but it is way more difficult than one might expect. The reason is that simple details, such as the font and the color, can easily make or break the emblem. Google, for example, has changed its logo several times over the last decades. However, the typography and color were the only aspects that were altered and yet it made a huge difference.

There is not much that can be said here. It is basically the same principle as for Wordmarks except that this one is used by companies having long names. Therefore, they choose to rather use the name’s initials to make a logo. Some examples that perfectly apply the concept are HBO and IBM.

This type of logo design is becoming more scarce by the day, but it is totally worth mentioning. This is when companies choose a mascot as their logo. It gives them more flexibility in their marketing campaigns as the characters can be adapted to suit different events and periods of the year. The logos that illustrate this better are those of KFC and Mr. Clean. If well done, they can be as powerful as any type of emblem.

Although our range of clients are both national and international, we are proud to support local businesses and are happy to offer extended services for them. This includes being able to meet up and discuss your project at length. We can also visit your location and offer in-house training and even set up your devices for you to access your emails.