Iconic Logo Designs Through The Ages 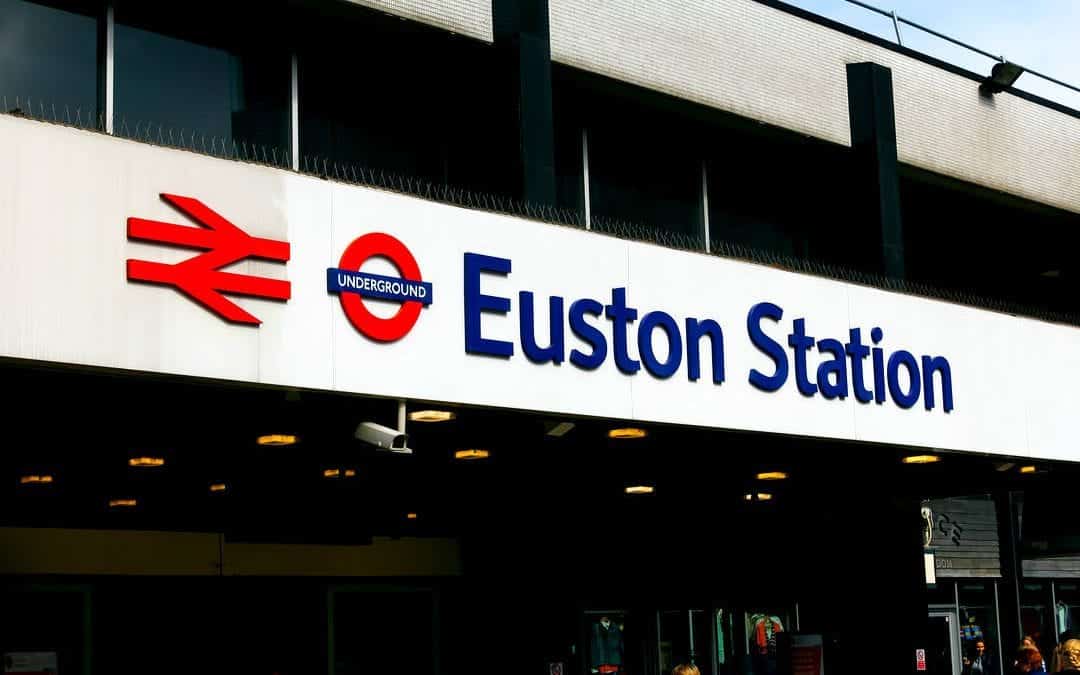 Dreamkatcha’s pick of the most iconic logo designs

A great logo needs to be instantly recognisable, must work well in black and white as well as colour, and stick to one typeface. Some of the greatest logo designs have been in use for well over fifty years, give or take minor changes. Some have been revived, due to the power of their previous logos.

In this post, we look at some of the most iconic logos.

The BMW logo is one of the most iconic logo designs due to its modernist design. Its basic design has had subtle changes since its first airing in 1927. These changes have included typography and bevel effects. It is based on the Rapp Motorenwerke logo and the Bavarian flag. Not aeroplane propellers; this myth has been perpetuated since a 1929 article in a motoring magazine.

Sticking with cars, the Volkswagen logo comes a close second to the BMW one for recognition. The present logo has seen subtle changes since its earliest incarnation in 1938. The ‘V’ stands atop a ‘W’ inside a circle. Previous versions of the logo have seen a turreted circular border and a stylised swastika.

Before the late 1960s, the Co-op and its constituent shops had a variety of logos. The beehive was a constant feature. In 1968, the clover leaf logo was launched, leading to a standardised look across the UK’s shops, combined with the Helvetica and Futura typefaces. The original logo served the Co-op well into 1992 when the clover leaf logo was changed to a more rounded design. In 2016, the logo was revived with the Avenir family its typeface of choice.

In 1965, the Design Research Unit and Margaret Calvert worked on what remains the most iconic form of transport branding. The double arrows of the British Rail logo. With a new bespoke typeface (Rail Alphabet) and clean design, the BR corporate look has stood the test of time. So much so that BR’s double arrows are synonymous with train travel well after privatisation, and used in National Rail publicity.

Although our range of clients are both national and international, we are proud to support local businesses and are happy to offer extended services for them. This includes being able to meet up and discuss your project at length. We can also visit your location and offer in-house training and even set up your devices for you to access your emails.